The grey tide washes back and forth over these lands.  At the approach of winter, thousands, tens of thousands and maybe even millions of motorhoming grey haired people flock to the south to enjoy a more comfortable winter climate than that of their homes in Britain, France, Germany, Holland, Scandinavia and even northern Spain.

Here is a typical member of that group carrying out a typical Grey Tide activity:

Or sitting in the sun enjoying this: 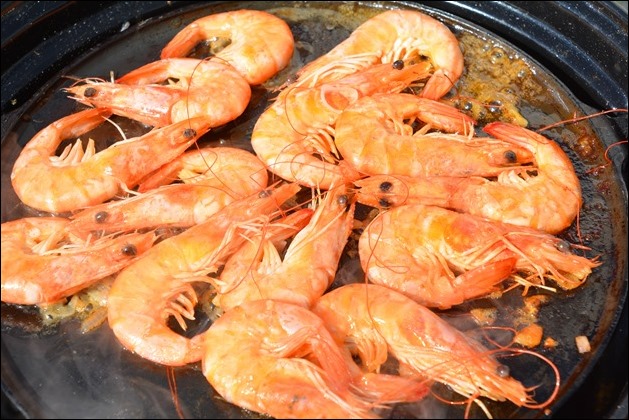 We have settled in quite comfortably into such a community based near Conil De La frontera near Cadiz, spain  There are a few hundred of us on a fairly large campsite so we don’t get in each others way.  We salute each other with various forms of “Ola”, “Gooten Morgen”, “bonjour” or even “Mornin” as we gather round the washing up sinks or water supply point.  For some good food, good wine, good weather and of course good company are enough.

But not for me!  Here is a picture of me shark fishing from my stand up paddler: 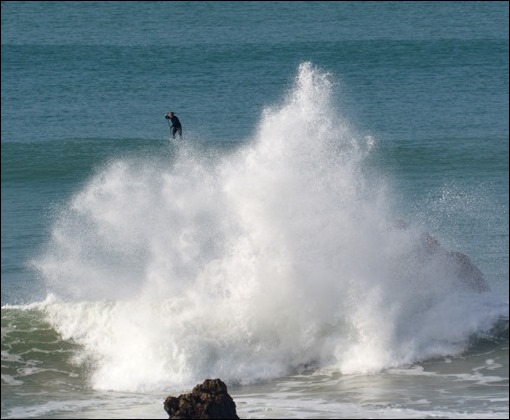 MMMM….Well anyway, there is plenty to see nearby.  The town of Conil De La Frontera is a short walk or cycle away 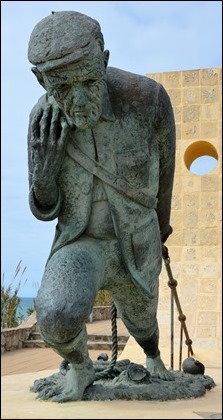 Where the photobombing thrill seekers hang out by the sea: 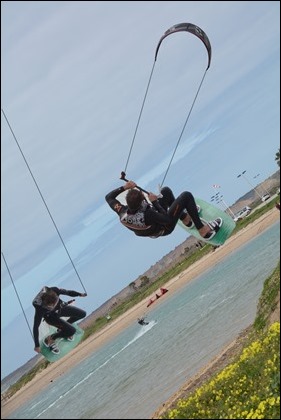 and just about 4 or 5 miles away is the port of Conil. 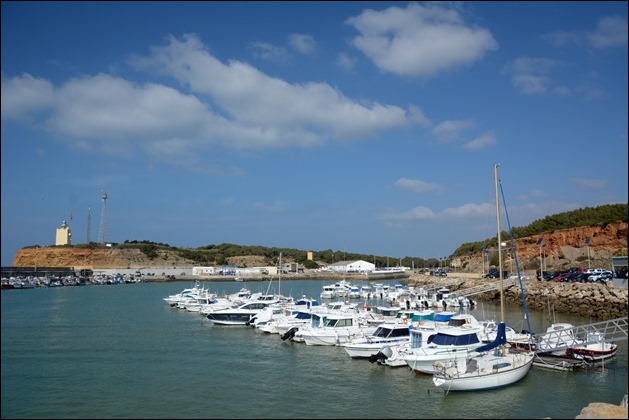 Just about far enough away to work up a thirst cycling to the little bar there.  We have also walked there and back, some 16 km along the beaches and cliff tops.

The next town inland is Veja, a hilltop fortified town with some typical Andalusian architecture and apparently ceramic frogs! 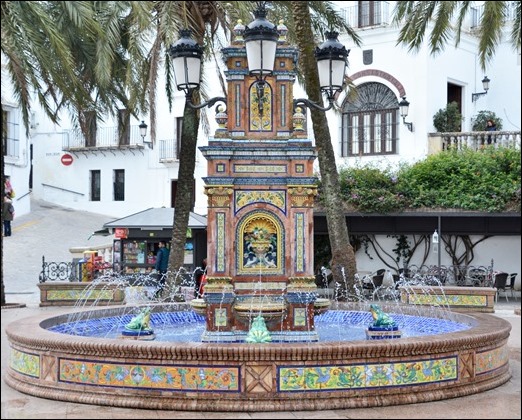 Surprisingly for me, not far from Veja is an international centre for show jumping and some friends of ours took us on a trip to see it. 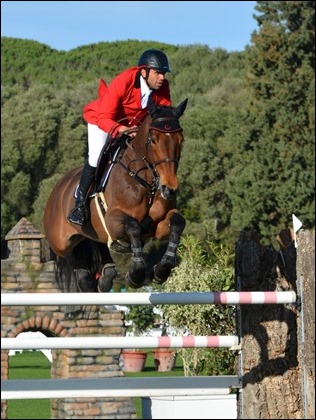 A definite surprise for me to see this.

We have always had a hankering to visit the Sahara Desert again and a few nights ago the desert visited us in the form of a red cloud that dropped tons of dust and grit on all of this part of Spain.  The results were pretty spectacular as can be seen from these two cars: 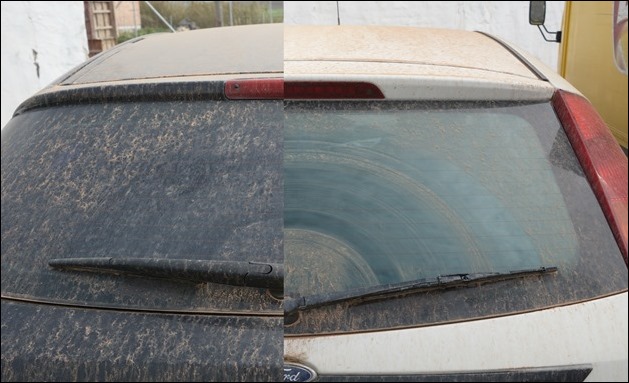 We had to wash our van and awning pretty quickly before the dust set into red concrete, the owners of these cars may have been a little late for that.

Humans aren’t the only species to enjoy the early spring weather and these two were spotted near the beach in Conil. 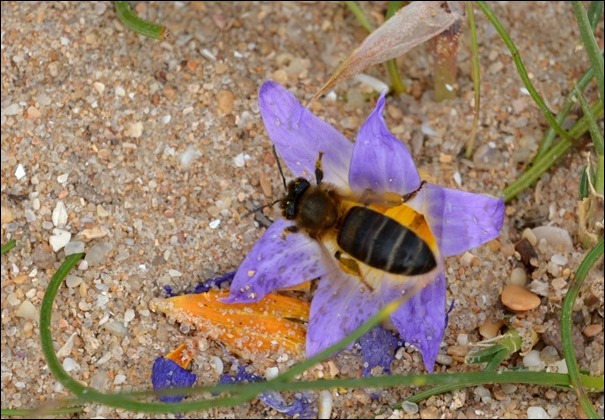 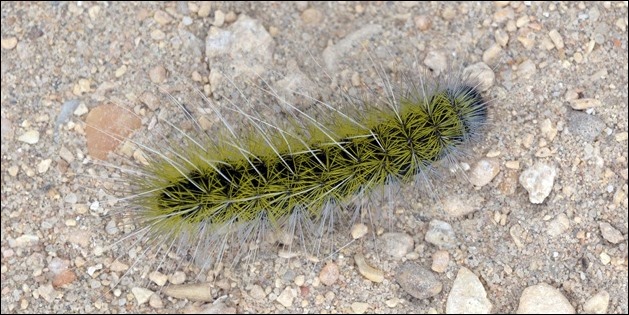 One of the delights of this part of the world is the Flamenco dancing and we were lucky enough to be in the right place at the right time to witness a spirited display of the art form: 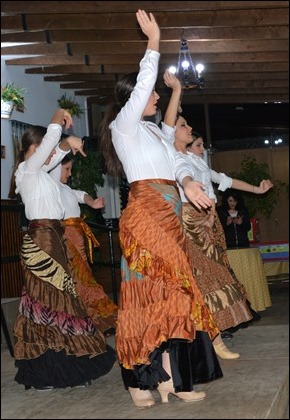 We happened to turn up for a meal with friends on the night that the Dutch contingent of Grey Tiders had arranged a display. 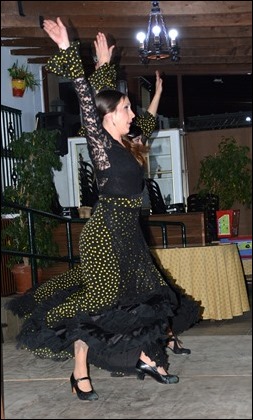 Not a place you want to be if you are suffering from a headache, those shoes and the stage floor make a perfect drum and even when there were several dancers performing together, they were perfectly synchronised.

I did enjoy the meal, however. 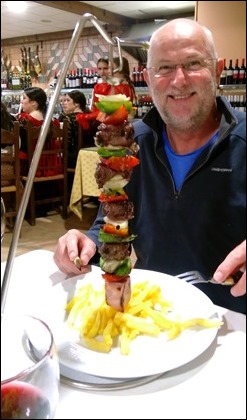