Having been recommended to go to Burchesgarten in southern Germany and visit the Eagles Nest, we made the effort to climb high in to the Alps where we were immediately thwarted by poor weather so hung around for a few days until the view from Hitler’s mountain retreat looked like this:

There is a wiggly, windy, narrow road that takes you the last 11 km. to the top but fortunately it is only accessed by the busses that run tourists up and down, their Teutonic schedule meticulously planned to ensure that the down busses only meet the up busses at the one point where there is a passing space.

Adolph had his own modest hideaway here and that can only be reached by going through a tunnel and up the last 160 metres in a gold lined lift.  You emerge in the interior of a rather austere building equipped with stunning views all round. 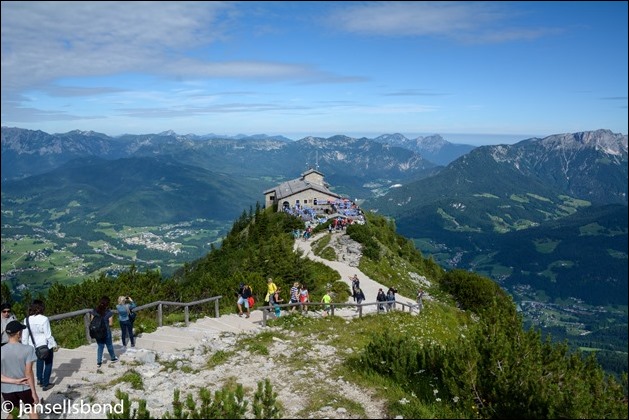 For the energetic, a stroll outside and a little climb brings you to a point at about 2,700m. above sea level.  Here the views are even more stunning:

and the birdlife is equally as exotic at this altitude with a pair of Alpine Choughs raising their brood on sandwich crusts, sausage ends and sauerkraut flavoured crisps. 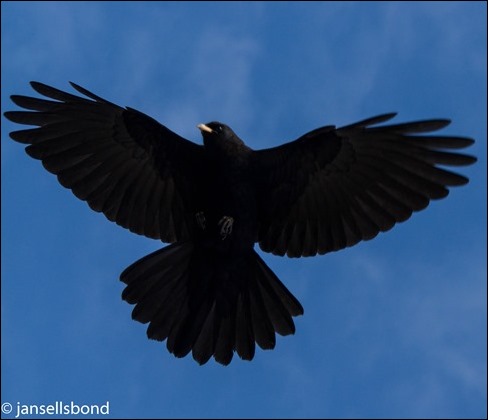 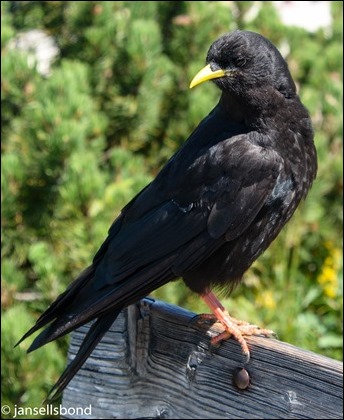 The building was finished to a very high standard with impressive wood panelling, oak beams, cast iron and a marble fireplace. (Apparently a gift from Mussolini – its good to have friends!) 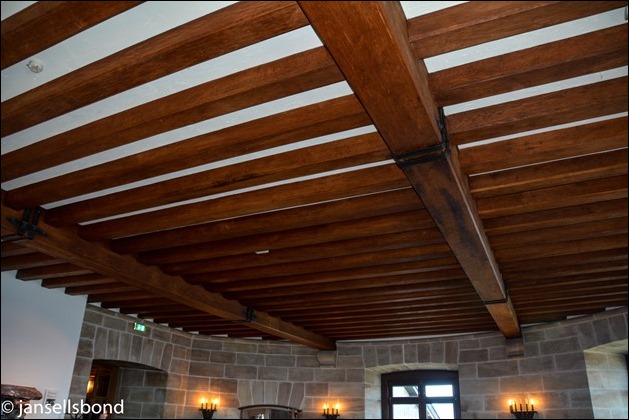 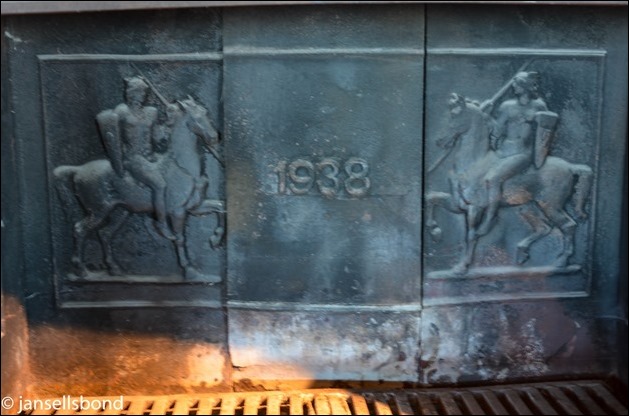 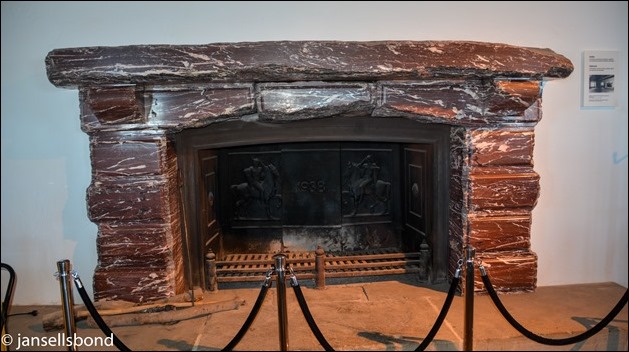 A close look at the mantelpiece will reveal the scratchings of American G.I.s made after they liberated the Eagles Nest in May 1945 in order to take  home a few souvenirs. 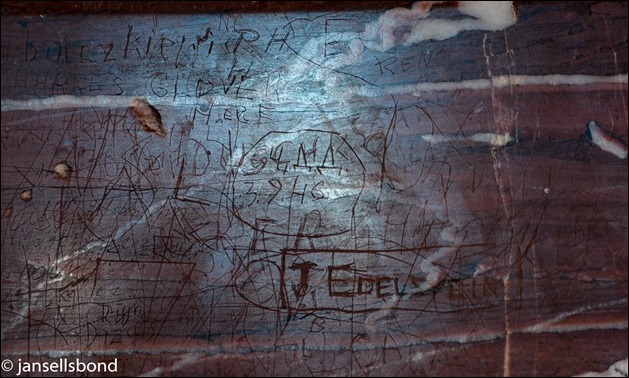 It was downhill from then on – literally – we drove to the Black Forest where there are towns devoted entirely to Cuckoo Clocks.  There is a recognised and well published route through the southern Schwarz Wald (Black Forest) called originally enough in English the “Cuckoo Clock Route” which takes the unwary traveller to all the places you could spend your money on cuckoo clock related merchandise.  It does, however, lead you through some very interesting scenery: 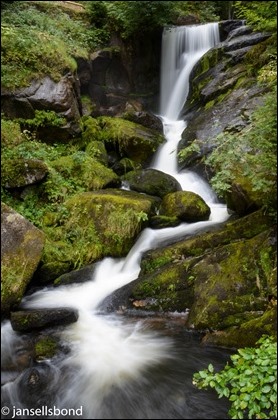 Like the Triberg falls with an overall drop of 163 metres. (Not to be confused with the Reichenbacch Falls where Sherlock Holmes died which has a drop of over 250m.)

We shared the rainy day with our portion of the half a million a year visitors so getting decent photographs was a challenge.  The visitors did bring a couple of bonuses, however. They brought with them peanuts to feed the red squirrels and that also attracted an unusual robber – the Spotted Nutcracker  (Aah – How suite I heard Tchaikovsky say.) 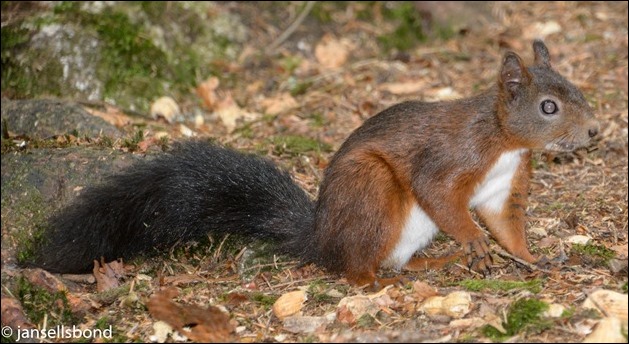 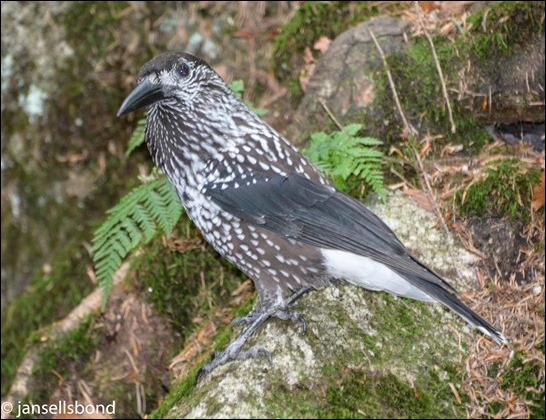 The cuckoo clock towns though are for real. 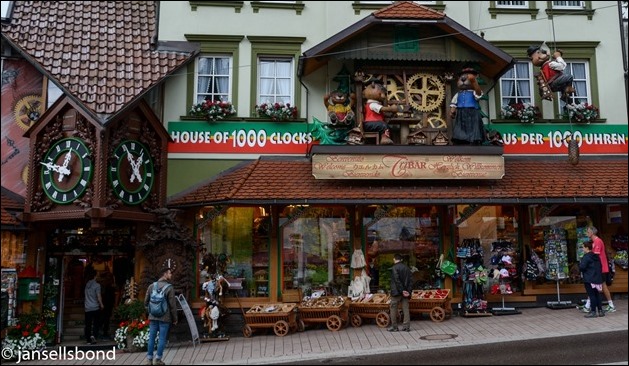 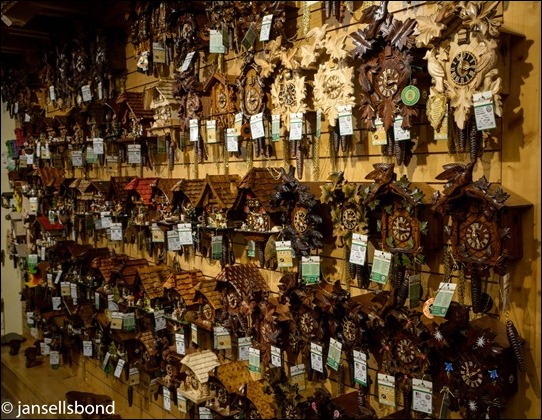 Here, you can buy a clock for anything from 25Euro to 25,000Euro depending  on your resistance to the annoying clicks, chimes and cuckoos they will inevitably produce.

I resisted buying a clock but we did lash out on some alternative transport for Sheila and I: 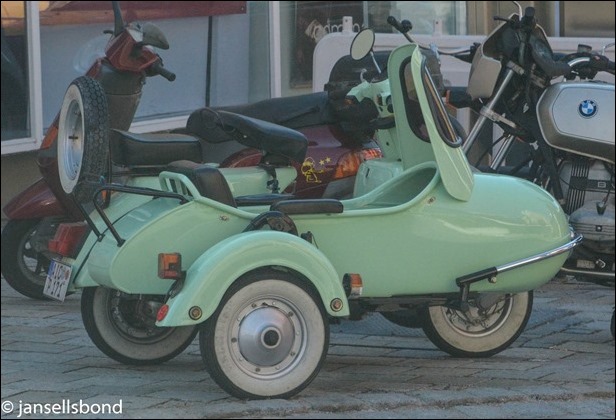 Genuine Stella Scooter with Cozy sidecar snapped through a window at 100kph. 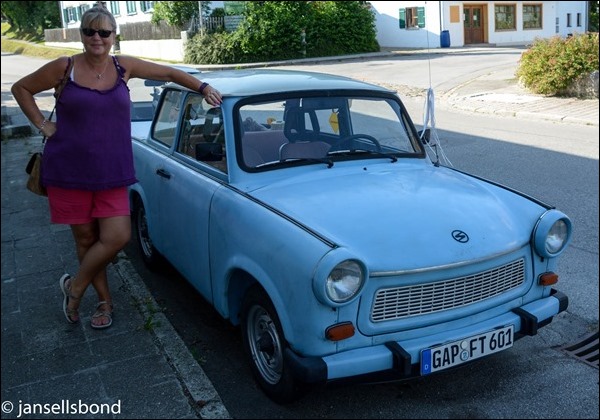 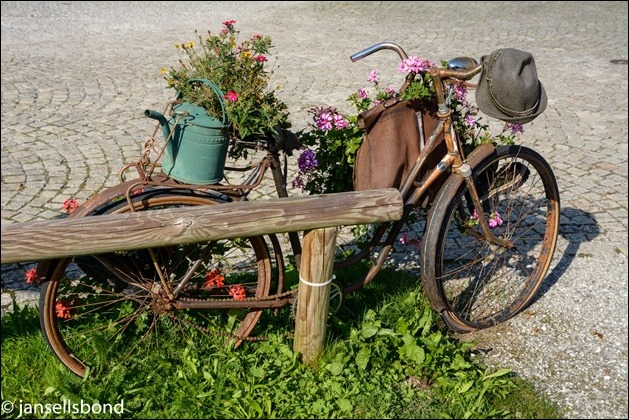 Electric bikes are the way forward but they aren’t as pretty as this.

Pity we haven’t yet had a chance to try them out as the clouds came rolling in soon after: 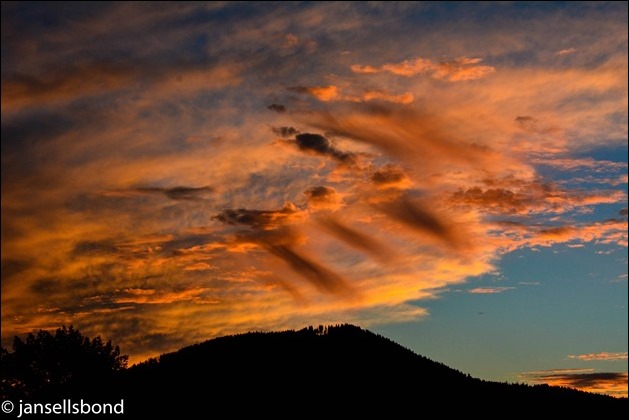